Geez, the only time I've been right, lately, is when I admit I was wrong.

Have you ever had one of those days when your wrongness just outweighs your rightness.

Human Beings have an innate need to feel like they are right, or at least, that they're just (as in it is right and just) people.  Most people think they are right most of the time.  I mean who does something they honestly believe is wrong from beginning to end.  Most people find a justification for their actions.  The justification may not be acceptable to anyone else, but to the person it makes perfect logical sense, at the time.  It usually requires some instruction to correct the thinking process, and to realize that one is in the wrong. The initial response of the corrected may be varied: anger, resentment. downright hatred, sore feelings etc etc, you get the gist.  But it is the best thing once the emotions has subsided and one recognizes ones faults and works to amend the behaviours.

My only warning is NEVER ever tell the corrector that s/he suffers from the same error.
Okay I have two warnings:  Make sure before correcting the brother or sister. that you don't suffer from the same flaw. or at least make sure that you have amended or are working very hard to amend that flaw.

Posted by Puff the Magic Dragon at 2:51 PM 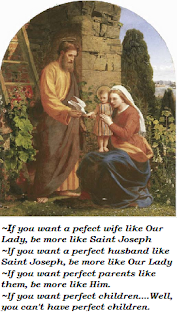 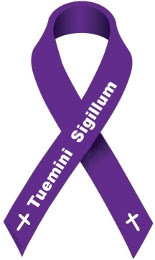